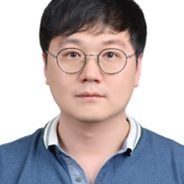 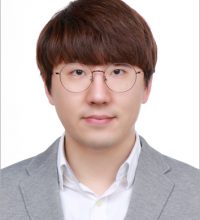 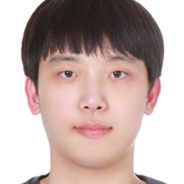 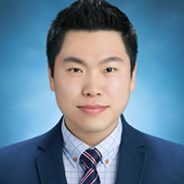 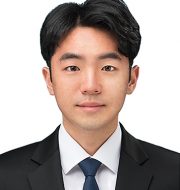 Integration of optical stimulation modalities on a large array of neural probes can enable an investigation of important underlying mechanisms of brain disorders that is not possible through neural recordings alone.

Optogenetics promises exciting neuroscience research by offering optical stimulation of neurons with unprecedented temporal resolution, cell-type specificity and the ability to excite as well as to silence neurons. This work provides the technical solution to deliver light to local neurons and record neural potentials, facilitating local circuit analysis and bridging the gap between optogenetics and neurophysiology research.

Neural probes integrated with microfluidic channels for direct brain infusion are of great interest because of the continuously increasing need to assess the efficacy of new pharmaceutical drugs and to investigate the roles of various neurotransmitters.

We present a neural probe with an embedded microfluidic channel (chemtrode) with multi-drug delivery capability suitable for small animal experiments. Chemtrodes enable not only targeted drug delivery with an accurate estimation of concentration and quantity of drugs applied on targeted neurons, but also allows near real-time monitoring of changes in neural signals during drug delivery.

Mapping the brain and peripheral circuits may be the grandest challenge in all of science today. Our mission is to help neuroscientists, neurologists, and other clinicians understand these amazingly complex circuits with tools that can monitor neural activity or recreate it in a natural or biomimetic way. We’ve developed expertise in MEMS and microsystem technology because we believe it offers novel ways to combine optical stimulation, recording arrays, drug delivery, biocompatible and flexible materials, and novel packaging solutions. ​ 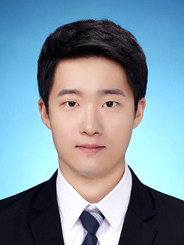 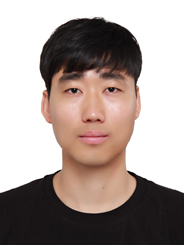 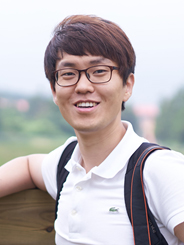